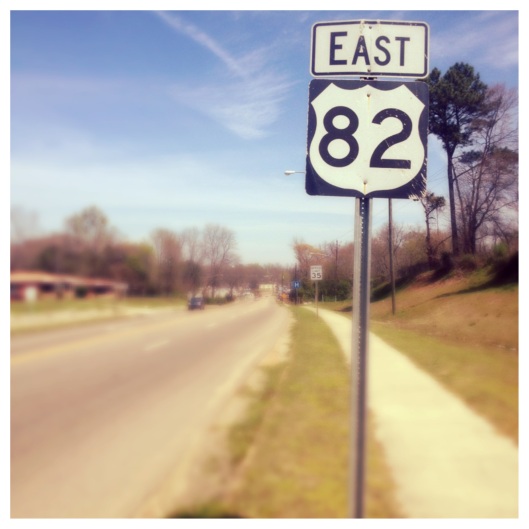 U.S. Highway 82 winds through Union Springs, Ala., which is where I took this photo during a walk to the Piggly Wiggly with my cousin in 2015. 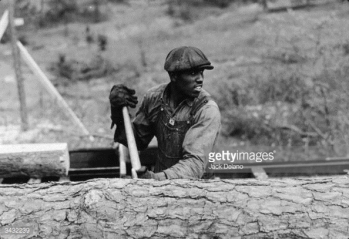 A lot of people equate the economy of the Deep South solely with cotton. But to do that is to ignore the diversity of the South’s natural resources. In Virginia and North Carolina, there was tobacco. South Carolina had rice and indigo. And Georgia had– and still has — lumber.

My paternal grandfather Willie Pinkard (1915-1985) was part of that industry, as I recently discovered. I stumbled across his World War II draft registration card, on which he listed his employer as Ingram and Legrand Lumber. In fact, he and five of his brothers– Bennie, Ike Jr., Henry, Freddie Sylvester and John Lee–had the same employer.  My mom recalled him working at the sawmill and hauling lumber. 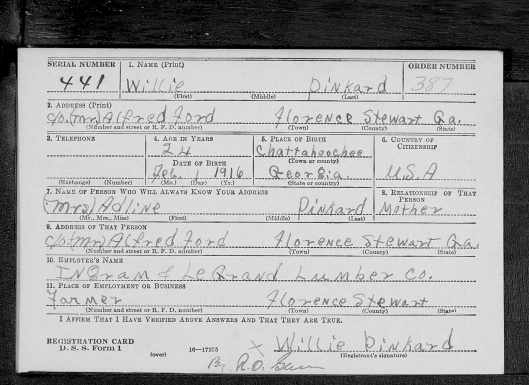 This image is of my grandfather’s World War II draft registration card he completed when he was a 24-year-old worker at Ingram and Legrand Lumber Company in Stewart County, Ga.

According to this article, the lumber industry emerged in Stewart County after peanuts and cotton dwindled. Lumber required fewer workers than cotton or peanut farming, a plus for a county with a steadily declining population. Ingram and Legrand was founded in 1929 and, after some iterations, exists now as Ingram Entities, a real estate development company based in Forsyth, Ga. 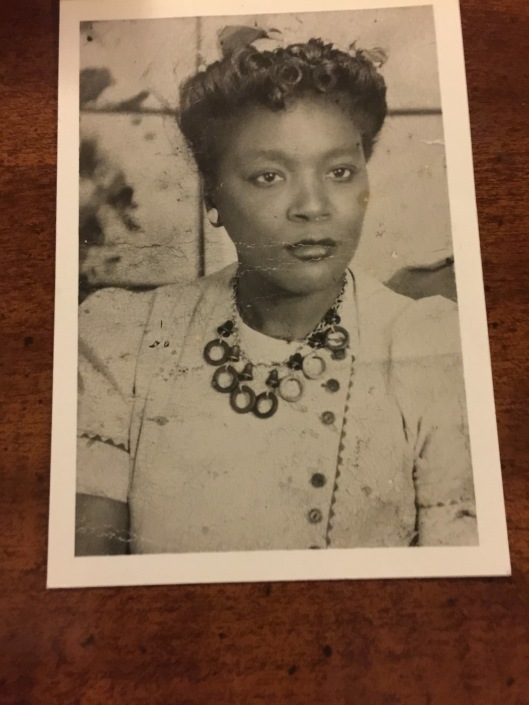 This is Mary Emma Whitehurst, one of my grandmother’s older sisters. I’m not sure how much older she was, or when this photo was taken.