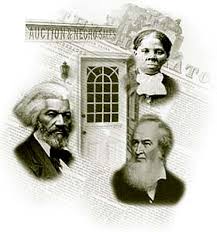 I came across this link yesterday while consuming my daily dose of news. It piqued my interest because of the family legend that my great-great-grandfather, Henry Nance, was a runaway slave. This listing helped provide some context and clear up misunderstandings that could prove valuable in my research. Enjoy! 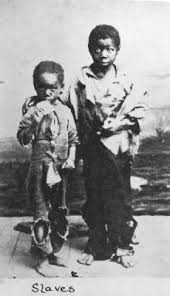 I was reviewing the research I had done on the Pinkard side of my family when I noticed someone I hadn’t previously: John Hamilton. His relationship to the head of household is listed as brother.

In 1900, John Hamilton was a 22-year-old widower living with Ike and Narsis Pinkard and their three children. Interestingly enough, there was a Henry Hamilton living next door.

I suspect what I happened upon was one of slavery’s ugliest scars. The American slave trade left families fractured and disfigured. I searched for both men in the 1880 U.S. Census and the 1910 U.S. Census and came up with nothing. But a search of Georgia tax lists shows a Henry Hamilton, a freedman who was born in Virginia and came to Georgia in 1850 when he was around 9 years old.

The first time I saw this picture, I thought it was my grandma. It’s actually one of her older sisters, Queenester Whitehurst Brooks (1911-1981). 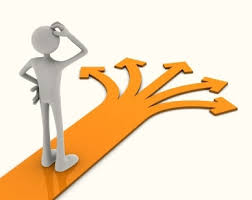 Actually, the decision is not that hard to make– I’m probably going to be on the program for some type of presentation at the Nance reunion. What said presentation will look like, I have no idea.

Your suggestions are welcome. In the meantime, I’ll be hoping the Whitehursts will prepare Cliffs Notes or a PowerPoint Presentation or some other type of reunion recap. 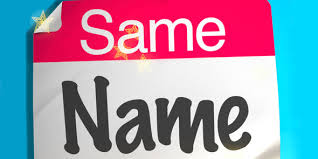 I had come across a 1947 death certificate for a Dorsey Pinkard a while ago. (Well, the name on the death certificate was Dawsey, but it’s common knowledge that Dawsey is Southern for Dorsey).Having been born in 1933, I knew that he was too young to be my great-grandfather; my great-grandfather was born around 1875. But since they shared a name, I figured there had to be a connection.

Later on, I found a census record for my great-grandmother, Adlina Pinkard. The year was 1940 and she was living in Stewart County, Ga., with four sons, two daughters and three grandchildren. One of them was named Dorsey, apparently after her husband and the child’s grandfather.

Then everything clicked. The other Dorsey Pinkard was in fact one of my mom’s first cousins. His mother– Ina Bell Pinkard– and my mom’s dad– Willie Pinkard– were siblings.

The other Dorsey Pinkard died in July 1947 after he was kicked by a mule. 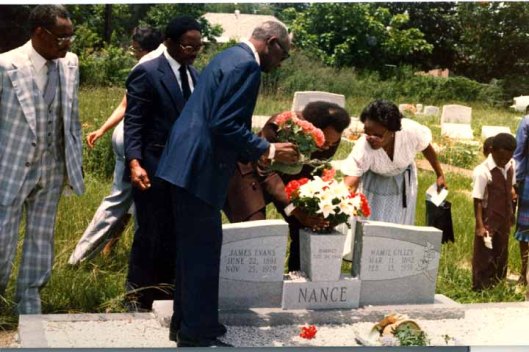 Several of my paternal relatives are buried at Johns Chapel AME Church in Enterprise, Ala. In this photo, taken in 1981, my dad and my grandmother are placing flowers at my great-grandparents’ gravesite. The men in the blue suits are two of my grandfather’s brothers, Uncle Babe (holding flowers) and Uncle Vic. The man in the plaid suit is Leader Finch, my Aunt Madie’s husband.